The human obsession with flight stems from a refusal to accept limitations and an intense desire to find out which of your neighbors secretly have pools. 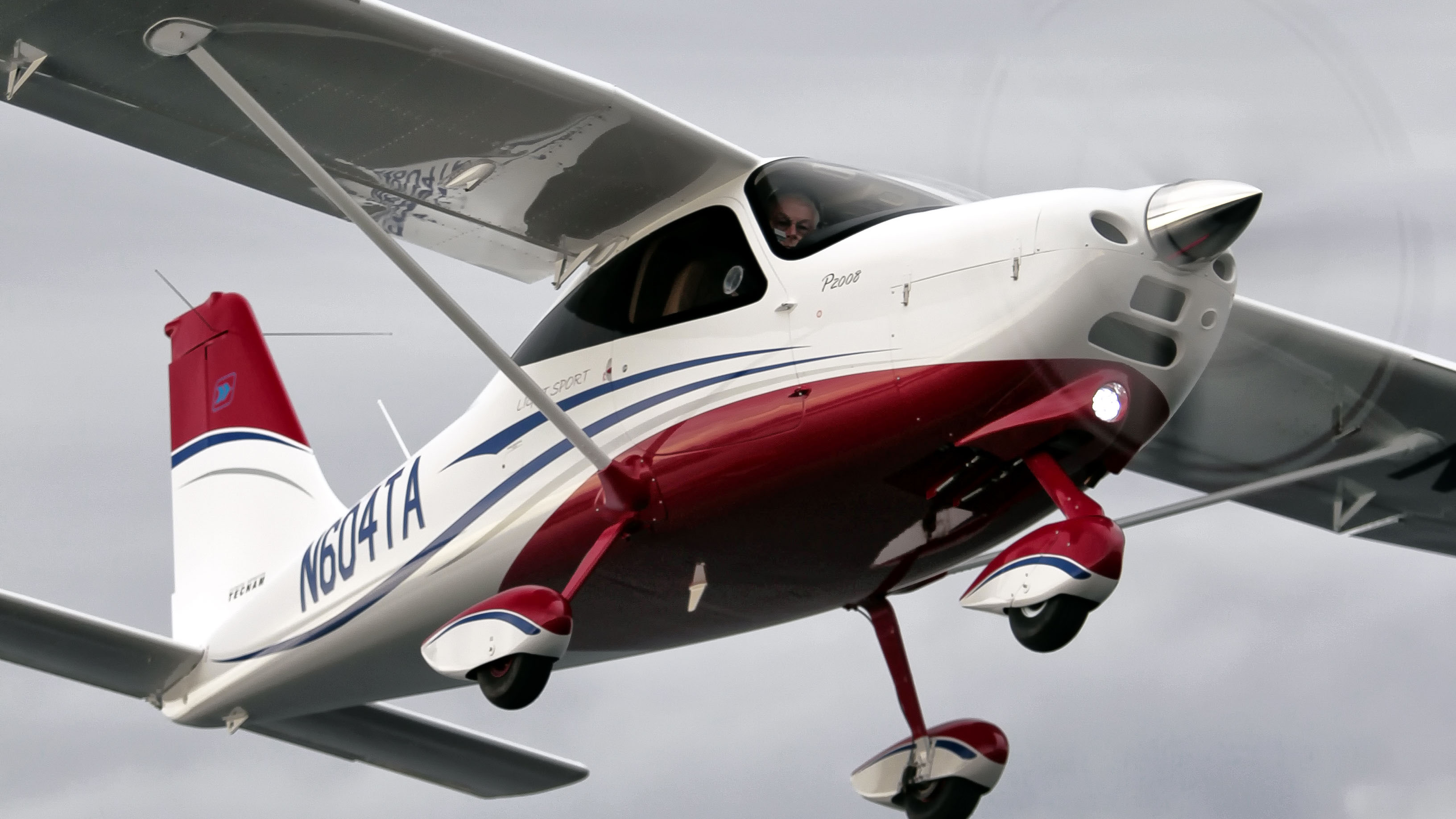 During the discovery flight, a certified flight instructor demonstrates preflight and flying techniques before you climb aboard, the instructor will taxi down the runway and before you know it you are in the air. During the flight, you will have the opportunity to steer the plane through the sky before the pilot takes over again for landing. At the subsequent debriefing, guests pen their first logbook entry and review their performance as well as a framed chunk of cloud caught during their trip. 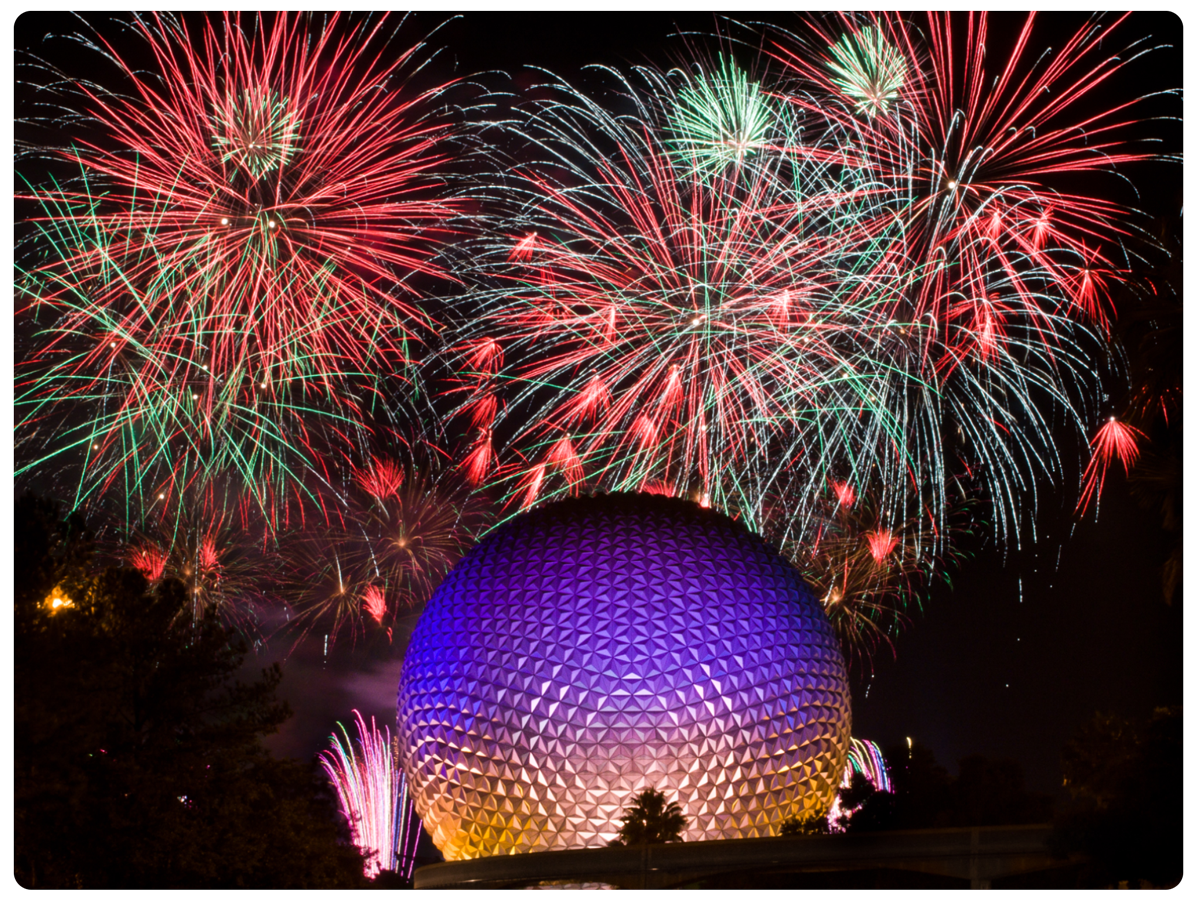 Our 1-hr experience Theme Parks discovery flight starts with flying over Lake Apopka before downtown Orlando emerges on the horizon. Soon thereafter, students steer over landmarks such as Cinderella’s Castle and Space Mountain, along with several resort hotels. If air-traffic control allows it, pilots can make a couple circuits of the parks before heading back north.  You will have the chance to take the controls and go through several flight manuvers before returning home. 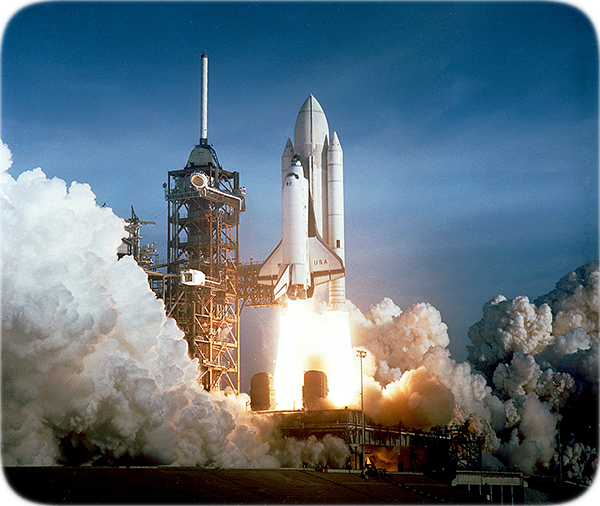 On the Space Coast Tour discovery flight, passengers climb into the plane with a certified flight instructor to tour the central Florida coast. The flight passes by the Vehicle Assembly Building used to assemble Saturn V rockets and the Space Shuttle before moving on to view launch pads and possibly making a low pass along the Space Shuttle runway. Customers have the option of enjoying the view or flying the airplane while the instructor handles the radio.

After your discovery flight, what’s next?

So you have taken a discovery flight and now you would like to learn to fly.  What is your next step?  How much does it cost?  Do you want to fly for fun or are you looking to start your career as a pilot?

No Idea is Too Big or Small

First Landings Aviation began as the idea of two young pilot entrepreneurs with a passion for aviation.  The Sport Pilot license was growing in popularity, but in 2009 there still appeared to be a lack of quality flight training institutions specializing in Sport Pilot training.  Through a business plan competition at the University of Central Florida, the two college friends met an investor who thought they had a unique idea worth exploring.  Adam Valencic and Chris Esposito founded First Landings Aviation in May of 2009, becoming the first Sport Pilot training center in Central Florida.  Starting with a Remos G3, Adam and Chris began training Sport Pilots on a full-time basis.  Since opening, First Landings Aviation has trained students from all over the US, as well as from Holland, Germany, Singapore, Canada, England, Venezuela, Israel, and China.  Chris has continued his journey professionally and now serves as a captain at Jet Blue.  First Landings under Adam’s leadership has expanded its training operations to include all pilot ratings through commercial multi-engine.  We have had numerous alumni now flying as professional pilots for various carriers around the world.  To begin your adventure with First Landings Aviation, call or email us to schedule a Discovery Flight.

“Took my daughter there to do a discovery flight as she would like to become a pilot. The staff was great and the entire experience was a pleasure. Would highly recommend.“

“These guys are a class act. Etian is an amazing instructor and the entire staff will go out of their way to make sure you learn all you need to learn to be safe and proficient in the skies. I would highly recommend this company to anyone wanting to learn to fly. Great service, well maintained aircraft, comfortable facilities and a safe and relaxed atmosphere. I certainly will recommend FLA to anyone I come across who is interested in either beginning or furthering their aviation licensing or qualifications.“

“I did my flight training here 2 years ago, and continue to rent aircraft from them on a regular basis. The staff is laid back and the instructors are great! I love being able to walk in at my scheduled time, say hi, grab the keys to a airplane and go! “

When you join our Platinum Flying Club, Bravo Busters, you get exclusive benefits

If you have any questions about our school and programs or would like to schedule a tour please give us a call or send us a message.  We look forward to helping you realize your dreams of flight.

S-S: 8am-5pm, After hours by appointment